The skateboard demands continue to rocket, making the global market even more competitive each day. There are numerous skateboard manufacturers differing in their sizes and market shares. Because skateboarding is a strenuous and slightly risky game, consumers prefer buying their skateboards from leading brands and popular businesses.

That’s a crucial reason for large-scale skateboard producers having substantial market caps and enjoying high sales. If you’re curious about the most prominent players in the skateboard industry, here’s a blog to assist. Below, we shed light on the seven most prominent skateboard manufacturers globally.

Founded in 1978 by Stacy Peralta and George Powell, the America-based business specializes in skateboard manufacturing. It produces skateboard decks, wheels, quad roller skate wheels, bearings, and other accessories. The firm gained recognition in the 1980s when skateboarding started getting the hype and athletic attention worldwide. In 1991, Peralta momentarily left the business but reunited soon after, changing the company name to Powell Classic.

The business was founded in 1976 and today has its headquarters in Goleta, California, United States. Skate One Corporation is among the premium skateboard manufacturers, producing high-quality and durable skateboards for its consumers. The producer- and distributor-earns average annual revenues of around twenty million USD and employs more than one hundred workers.

Polar Skate Co. is one of the more recently established businesses founded in 2011. Yet, it soon managed to gain popularity and boost its loyal consumers by producing premium-quality decks and clothing, building an excellent brand image. The business has its headquarters in Malmo, Sweden, and caters to clients globally, including the United States, France, and Australia.

Established in 2003 by expert skateboarders Rodney Mullen and Daewon Song, Almost Skateboards is headquartered in El Segundo, California, US. The business produces high-quality apparel, skateboard accessories, and decks, binding them with resin epoxy glues. The company uses carbon fibre, 7-ply, and 8-ply constructions and distributes its products through Dwindle Distribution.

Established in 1992 by Johnny Schillereff, the company has its headquarters in Irvine, California, USA. It’s one of the biggest skateboard manufacturers worldwide and a subsidiary of Boardriders, Inc. The business specializes in producing skateboard decks, footwear, and apparel, catering to international and local clients. Its stores are located in several states and cities, including New York City, Orlando, London, Sydney, and Madrid.

Globe was founded in 1985. Headquartered in Melbourne, Australia, the multinational business also has production plants in other countries. It specializes in producing skateboard decks, wheels, completes, shoes, and clothing. Some of its leading projects in other countries include Globe Indonesia and Globe Europe. 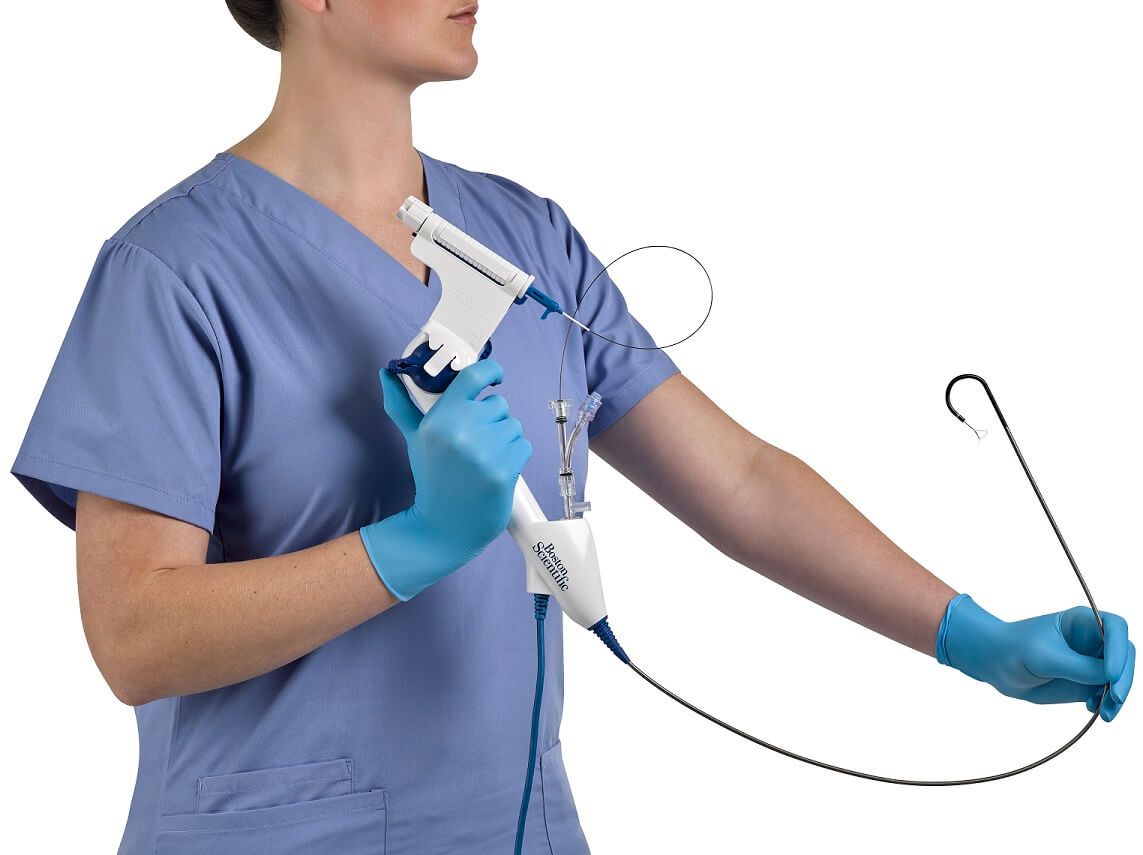 Is This A Good Time For The Kidney Stone Retrieval Device Market?

Nephrolithiasis is the medical term for kidney stones. It is caused by a variety of factors, including an improper diet, excessive body weight, medical complications, and an excess of certain dietary supplements that can get deposited in your kidneys. 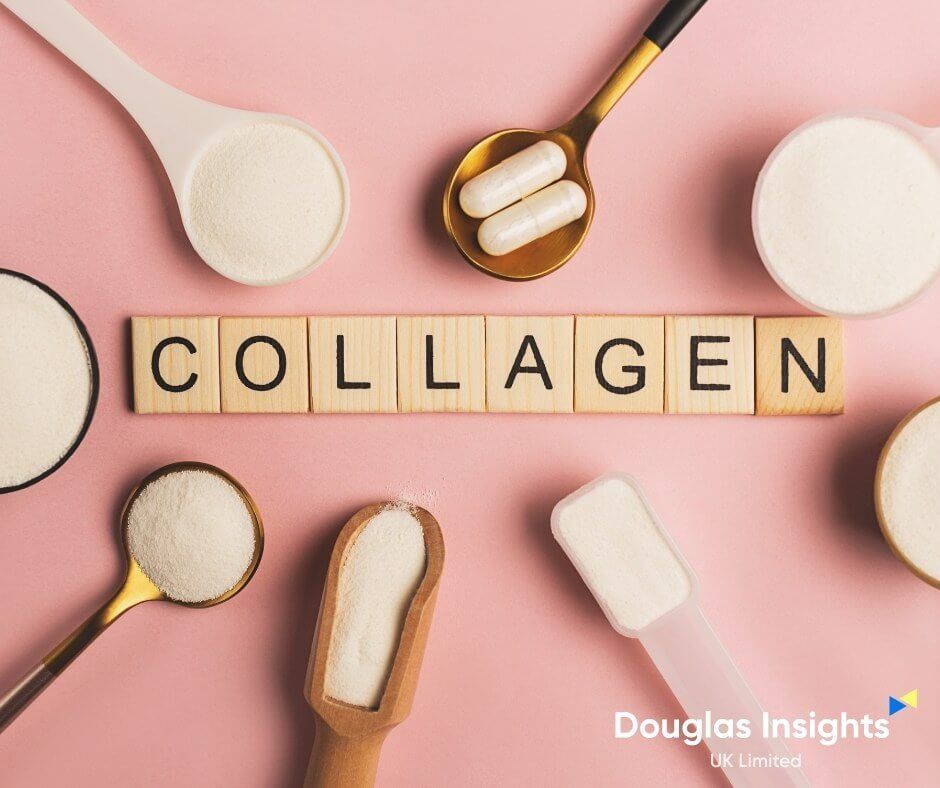 Collagen Market - Know all about the trends

Collagen is the most abundant protein in the human body and is found in all connective tissues, bones and muscles. This fibrous protein makes up about the majority of skin, tendon and bone dry weight. It's also responsible for keeping skin plump, flexible and youthful looking. 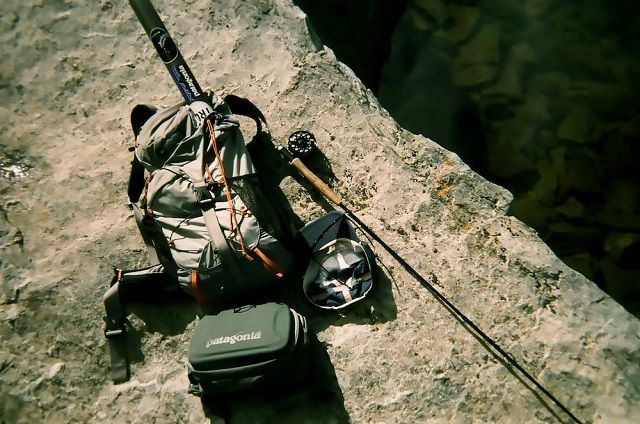 Click to learn about Yvon Chouinard, founder of outdoor fashion brand Patagonia, who has recently donated his company to fight climate change. 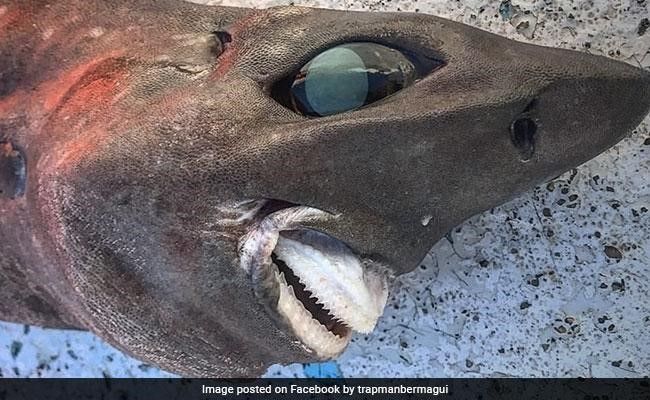 If you already have a fear of the oceans, this might not be a read for you. 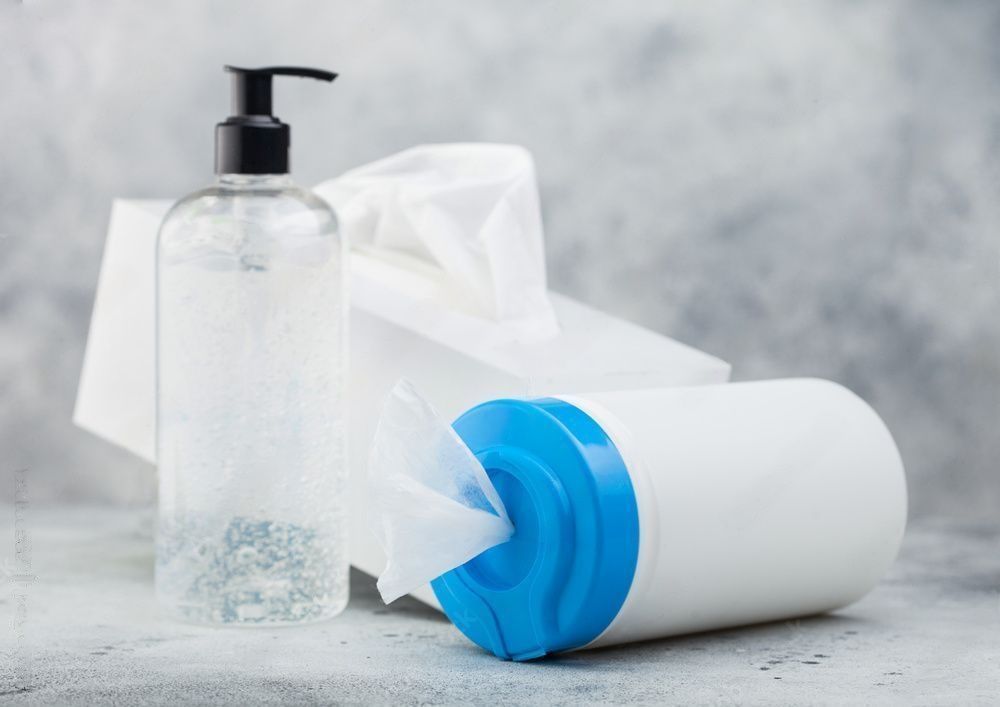 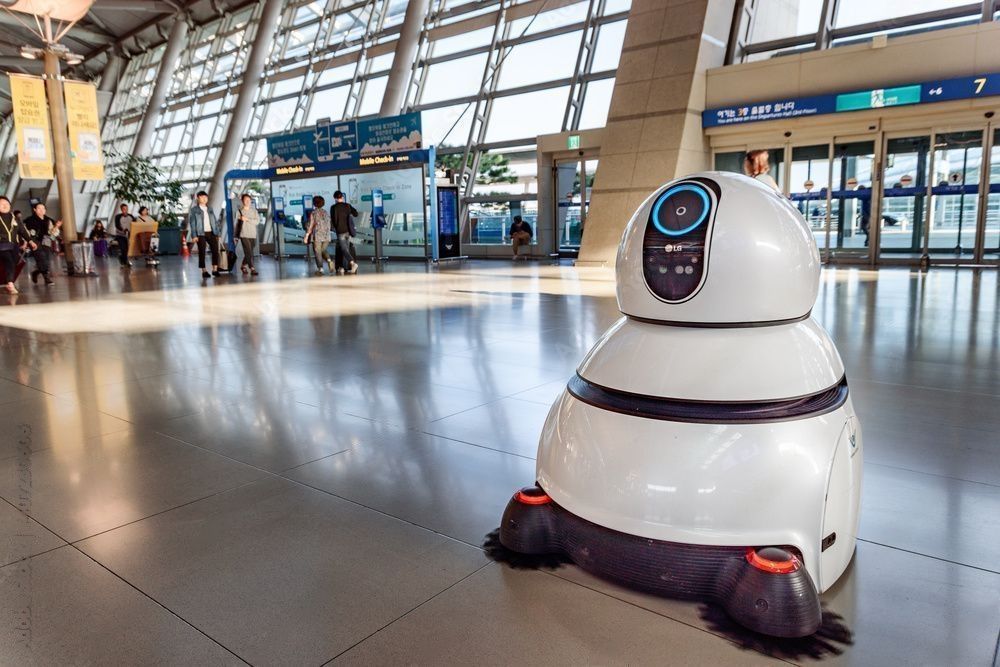