The international smart lock market is on the rise, with modernization, technological evolutions, and the adoption of cloud and AI pushing the industry to reach new heights every day. Compared to the conventional locks, the smart ones are pretty smart. They’re safer and more reliable, making essential investments for the consumers.

The smart lock industry's expansion means high competition as more businesses strive to capture a higher market cap due to their latest and more precise features. That being said, some companies continue to stay strong without letting the neck-to-neck competition wear their profitability down. This blog discusses six of the most prominent smart lock manufacturers that make up most of the international market’s competitive environment.

Previously, the business was legally known as Matsushita Electric Industrial Co. Ltd.; the company was named Panasonic Corporation in 2008. It was founded in 1918 by Kōnosuke Matsushita and currently, is headquartered in Kadoma, Osaka, Japan. The multinational manufactures several products, including electrical equipment, AI, automation, home appliances, robotics, software, and IoT. It has more than two hundred and fifty thousand employees and, as of 2020, over seven trillion Japanese Yen (¥) worth of revenue.

The Swedish-based multinational conglomerate was founded in 1994. Its headquarters are located in Stockholm, Sweden, and it offers an extensive range of products and services relevant to gates, entrance automation, locks, and doors. As of 2018, the business had over forty-eight thousand employees and stated annual revenue of more than seventy-six trillion SEK (KR). Traded on Nasdaq Stockholm, the multinational has more than two hundred acquisitions like Medeco and Yale Locks in the UK and Fitchet-Bauche in France.

The American-based company is also commonly known as Latch. Established in 2014 by Brian Jones, Luke Schoenfelder, and Thomas Meyerhoffer, its headquarters are in New York, USA. Over the years, the company has entered several partnerships with UPS, Niido, Comelit, and Jet. The company is one of the biggest smart lock manufacturers, specializing in producing smart access systems and offering software and hardware for building-access management.

Established in 1985 by Quanhong Che, the company (initially known as ZKSoftware) is currently headquartered in Shenzhen, China. As a leading industry pioneer, Zkteco Biometrics specializes in developing, manufacturing, supporting, and selling biosecurity software and devices. Some favoured products include facial time attendance and fingerprint devices for access control.

The list of the biggest smart lock manufacturers is incomplete without Kwikset. It was founded in 1946 by Karl Rhinehart and Adolf Schoepe and is a subsidiary of Spectrum Brands. The company has production plants in several states, including Mexicali, Mexico, Charlotte, North Carolina, and Denison, Texas. It produces premium-quality lock and lockset designs that ensure robustness and safety.

The company was established in 1906 by Mark C. Honeywell and currently has headquarters in Charlotte, North Carolina. The US. It’s one of the best- and biggest smart lock manufacturers worldwide, centring its production on building technologies, safety and productivity solutions, aerospace, and performance materials and technologies. Catering to global clients, the multinational has over one hundred thousand employees. 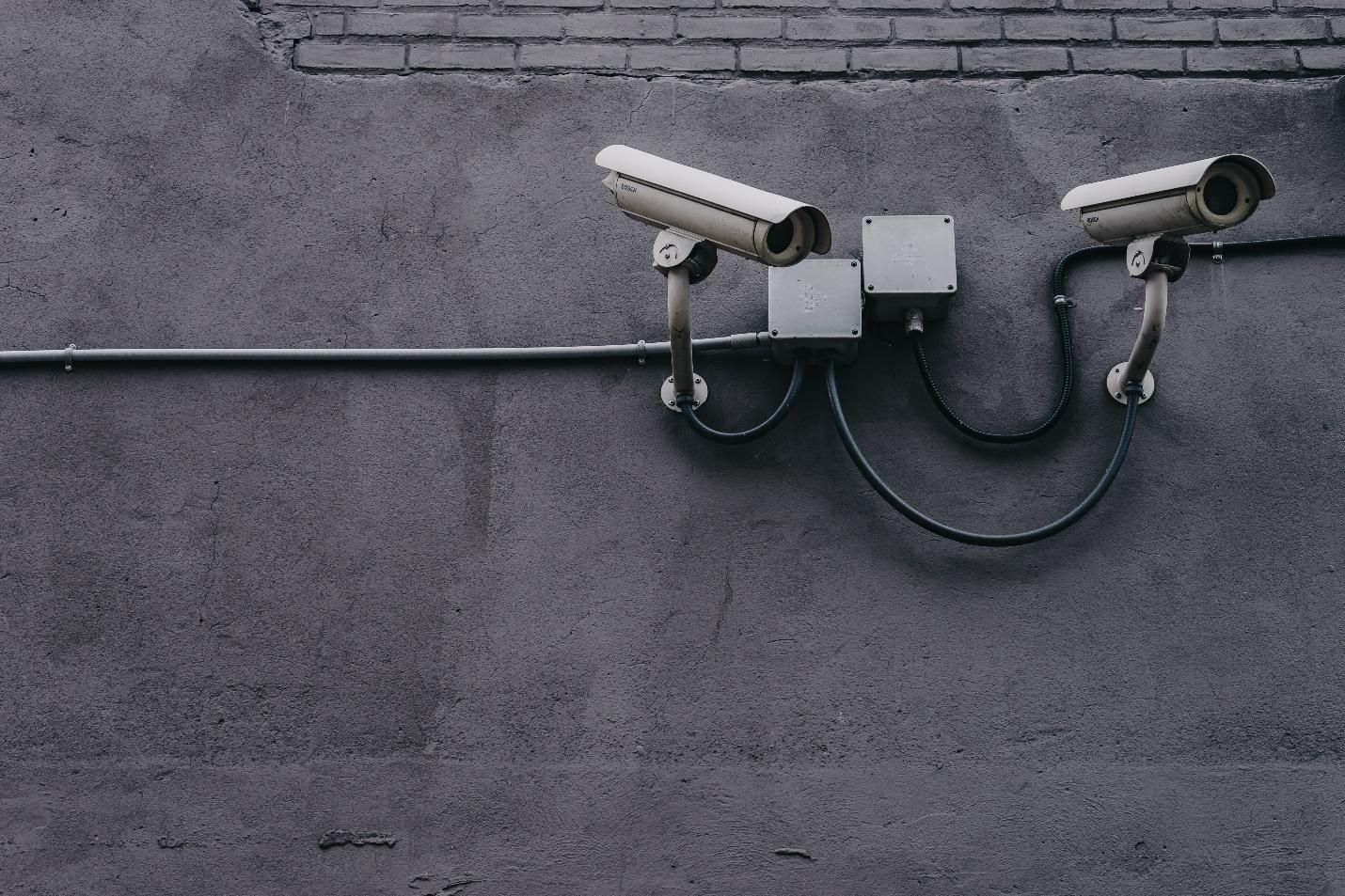 Read along to discover the big names within the international CCTV camera market in 2022! Global Point of Care Diagnostics Market – All You Need to Know

The market for point of care diagnostics has been greatly boosted by the rising frequency of chronic diseases and the rising demand for speedy testing, and this trend is anticipated to continue during the predicted period. 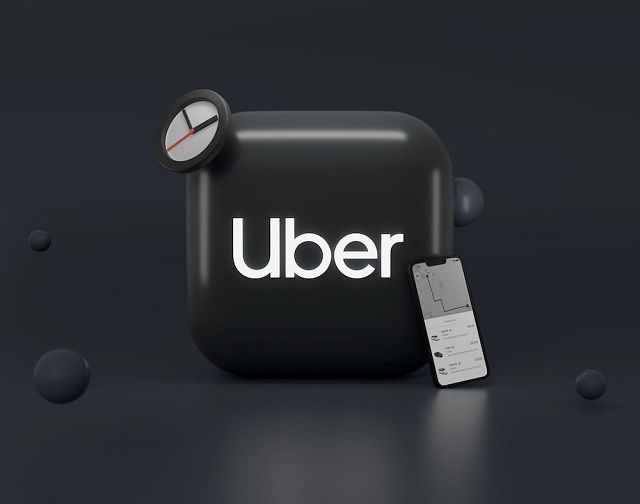 Click to learn about the recent hack at Uber, what went down, what the likely reason is, what we know about the hacker, and what it all means. 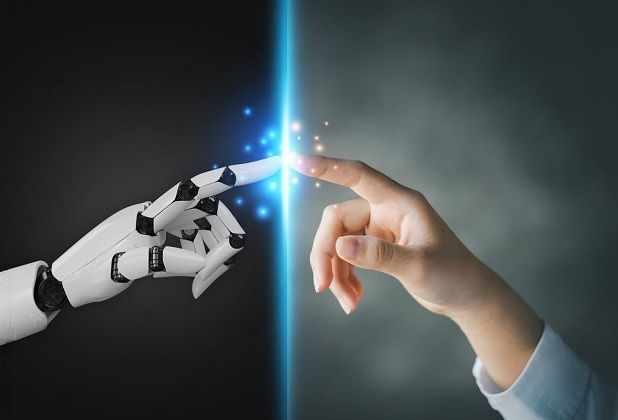 The report considers the projections for the market from 2022 to 2027 and takes a detailed look at ML technologies as they are used in the life sciences sector. It identifies the key players in the market and the current status of the market itself, as well as providing forecasts for growth over the next five years. 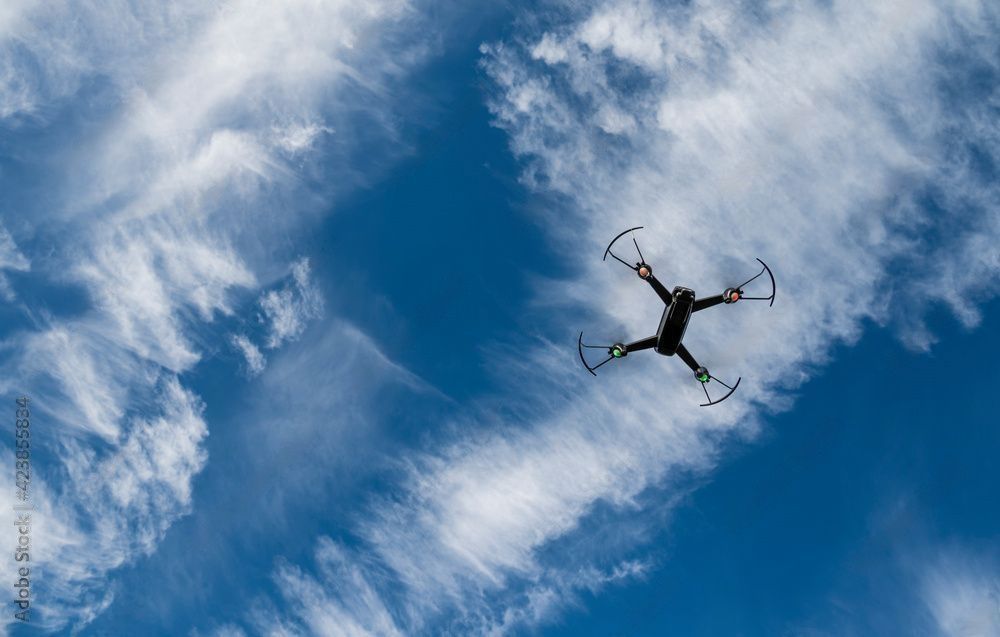 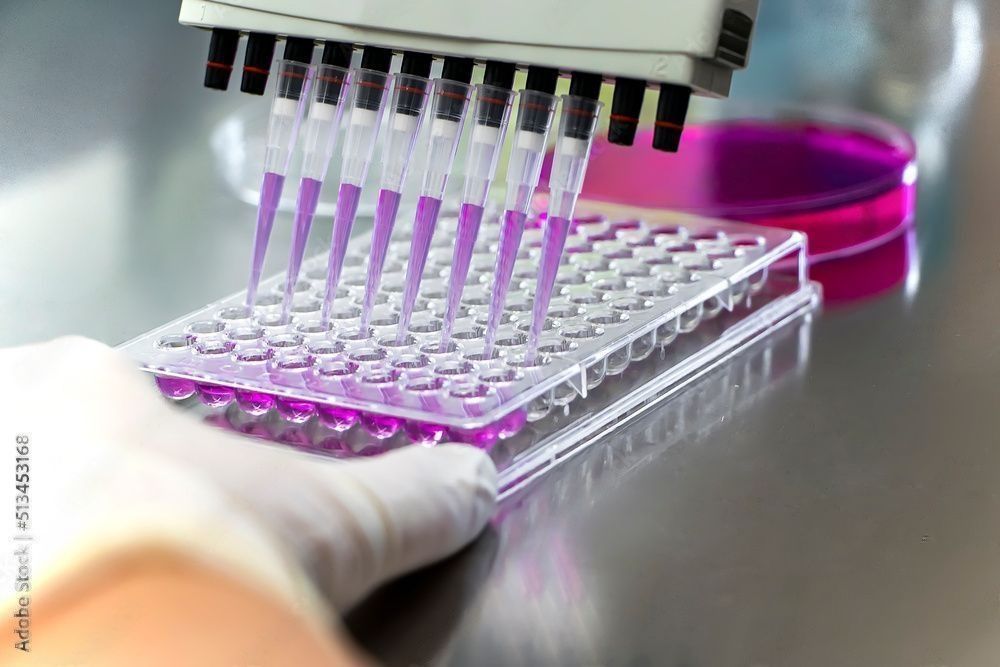 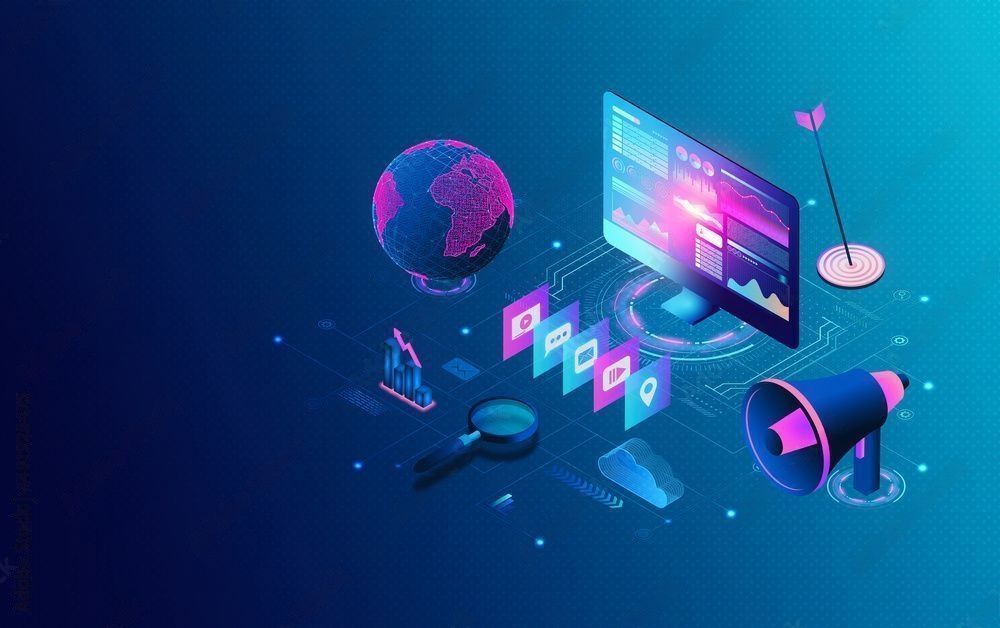