Sol-Gel Technologies is one of the most well-reputable names for developing innovative and safe medications for skin diseases. The dermatology organization specializes in recognizing, creating, and commercialising generic and branded topical drugs and drug products to treat a plethora of skin diseases. It partnered with Galderma and started creating an encapsulated drug, EPSOLAY, for Rosacea.

Rosacea is a significantly common skin disease that results in quick flushing, blushing, and prominent blood vessels appearing on your face. It can even cause pus-filled bumps, both small and big. While the signs start appearing immediately, they take ample time to disappear and heal completely. Apart from pimple-like breakouts, other common symptoms of this skin disease include eye issues and thickened skin.

Previously, the primary treatment for Rosacea included a range of antibiotic gels that were to be applied gently across the affected skin patches. They kill mites or bacteria that may be causing Rosacea. But even then, the cure isn’t permanent, and people with Rosacea can, at best, try to manage the bumpy pores and redness slightly better. Once healed in a span of weeks to months, the redness will reappear eventually.

EPSOLAY By Sol-Gel And Galderma

Recently, Sol-Gel initiated a project to launch an encapsulated drug to treat Rosacea. The formula includes using microencapsulation technology for benzoyl peroxide and silica-based shells. It limits the patient’s skin exposure to active triggers and ingredients causing the skin disease. Moreover, the drug is also said to eliminate and avoid skin irritation- a critical and discomforting Rosacea symptom.

It was announced in April 2022 that FDA had approved EPSOLAY, permitting Galderma to begin its sales and promotional activities in the United States. The approval procedure consisted of pair 3 clinical trials to evaluate the effectiveness of the medication and whether it was more successful than a placebo. Trials ran for twelve weeks, after which observations found EPSOLAY better than placebo at improving the disease scale scores and diminishing inflammatory lesions. The inflammations due to Rosacea decreased by more than 70% during the twelve-week trials.

Sol-Gel had filed for the encapsulated drug’s patent, and the formula is now patent-protected till 2040, offering the creator’s benefits to the dermatology company. With EPSOLAY set to be commercialised in US markets under an exclusive license soon, all that’s left is assessing the consumer interest in buying and using the product.

Both companies are looking forward to exemplary positive results. Alon Seri-Levy, Ph.D. and CEO of Sol-Gel, calls EPSOLAY a “watershed moment for the sixteen million US locals suffering from Rosacea.” The drug’s entry into the market may only be limited to the United States at the moment. However, gaining a reputation and increasing demands with expanding supply chains can soon bring the drug into global markets. 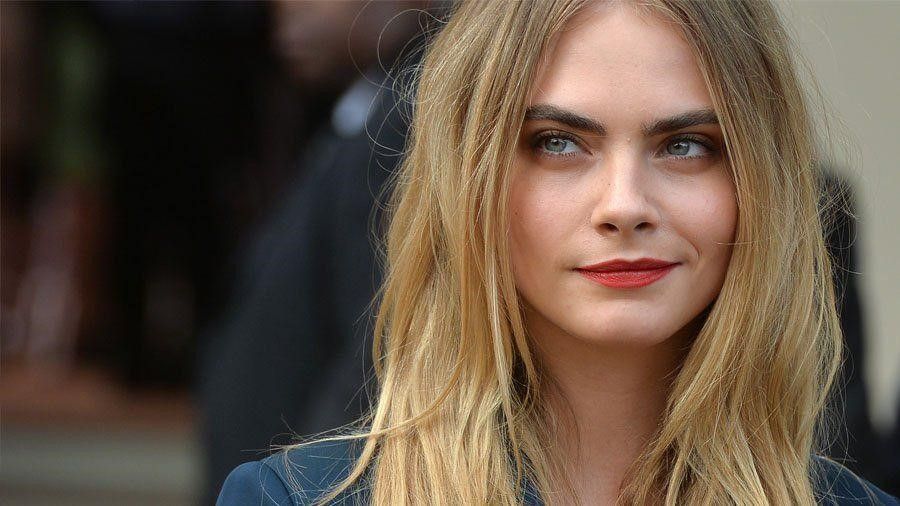 Cara Delevingne is a supermodel who has recently surfaced showing signs of drug abuse and health concerns. Read on to learn more. 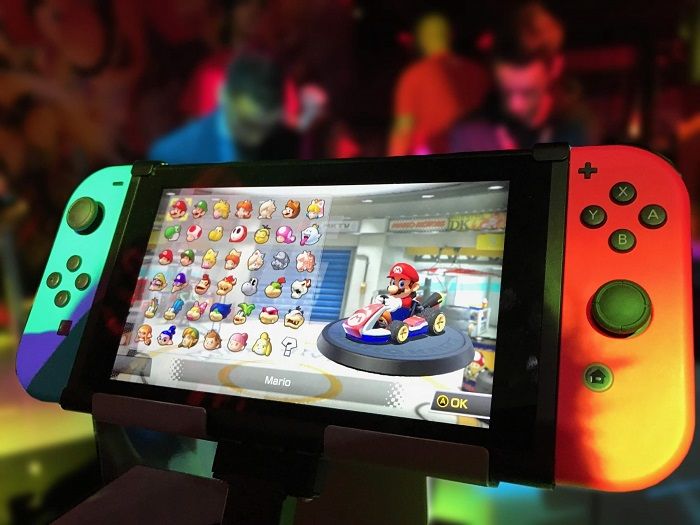 Games In Education – An Effective Means of Promoting Learning

Gaming is incredibly common. Even without accounting for all the non-digital forms of games, like board games, card games, or kid-friendly games, including hide-and-seek or tag, well over two out of every three children play video games. Even simple actions like flipping a coin to make a decision can be considered a game. This itself is an indication that games have a globally appealing quality. 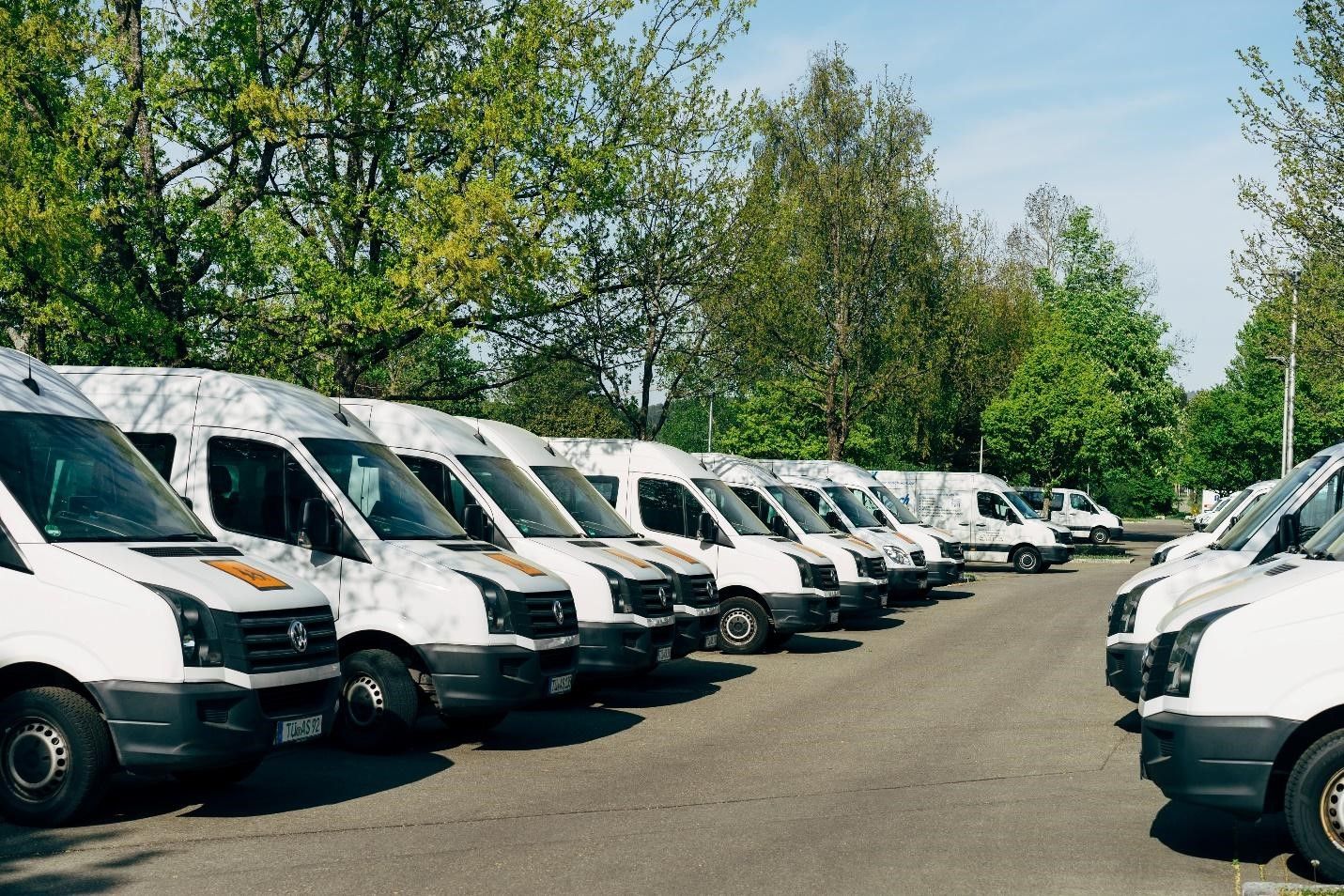 Technological advancements and automation encourage commercial vehicle manufacturers to produce safer, better, and more robust trucks to encourage comfortable and reliable drives. Although the commercial vehicle market was severely impacted due to the pandemic and limited trading and supply chains, some producers remained at the top of their production and innovation. Therefore, their market shares remained more or less constant as well. 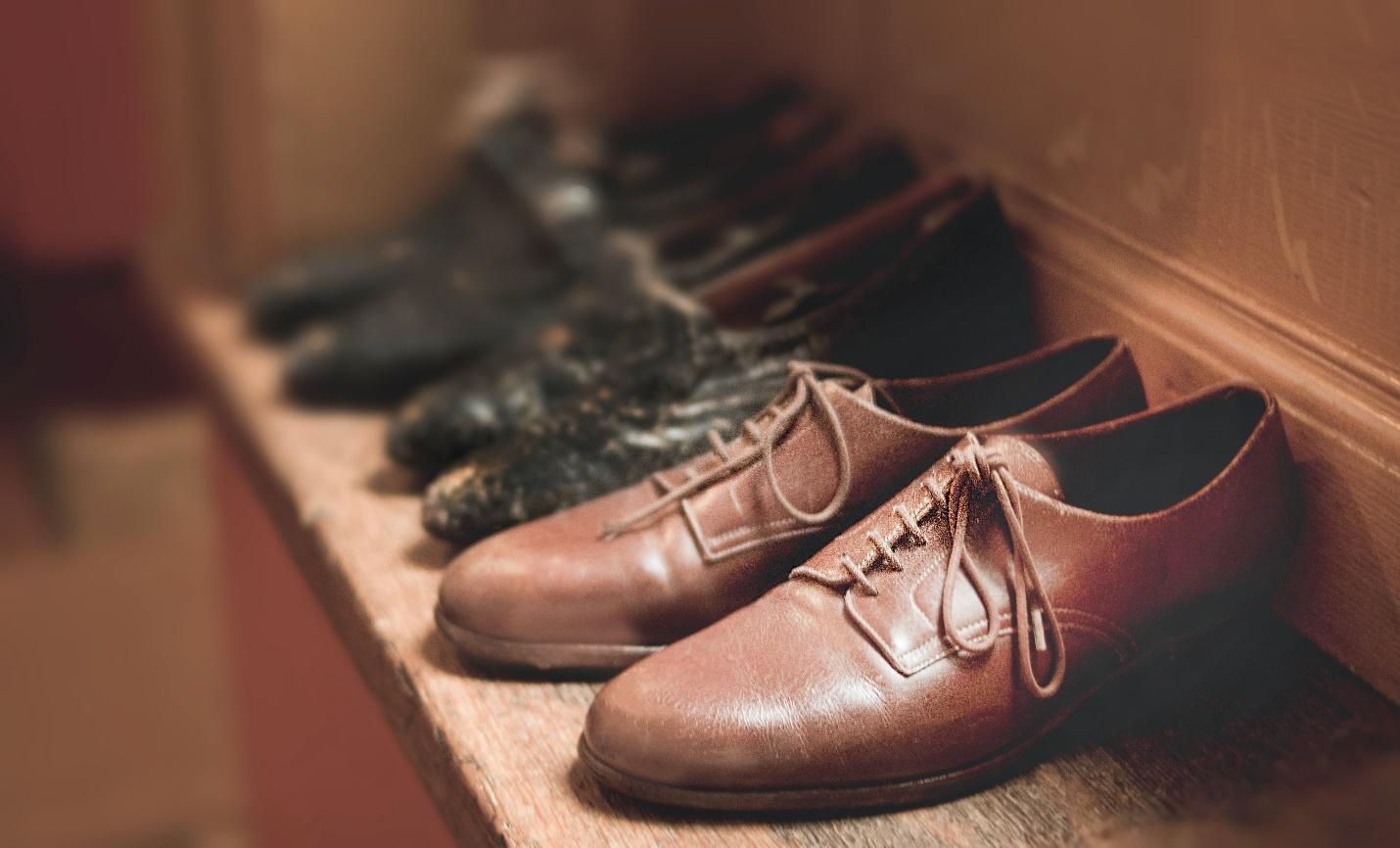 The global industry may have faced slight stagnancy during the pandemic because of restricted outdoor gatherings. However, with covid reopening and lives slowly returning to normalcy, demands are picking up again- especially in developed economies where spending on ensembles and accessories increases. 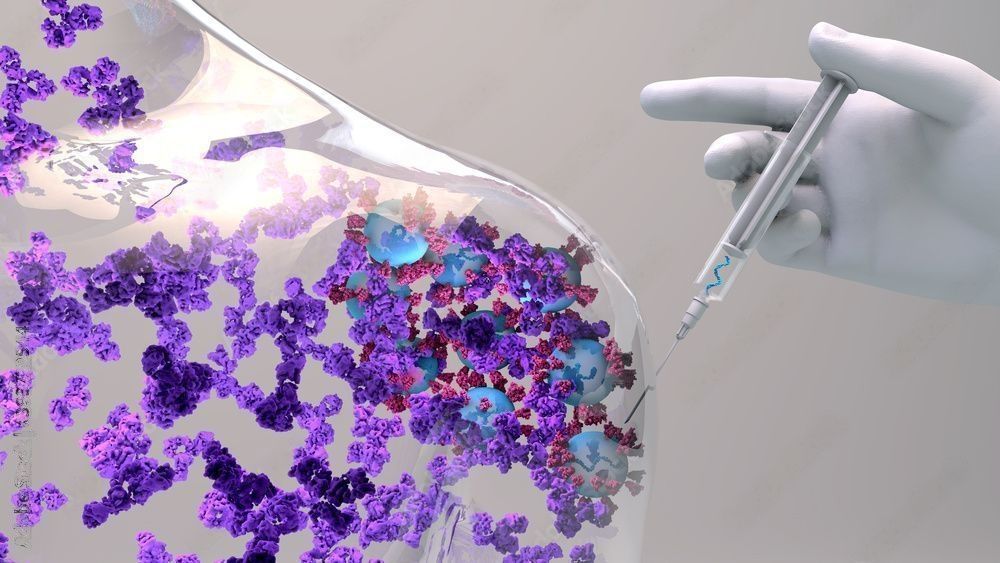 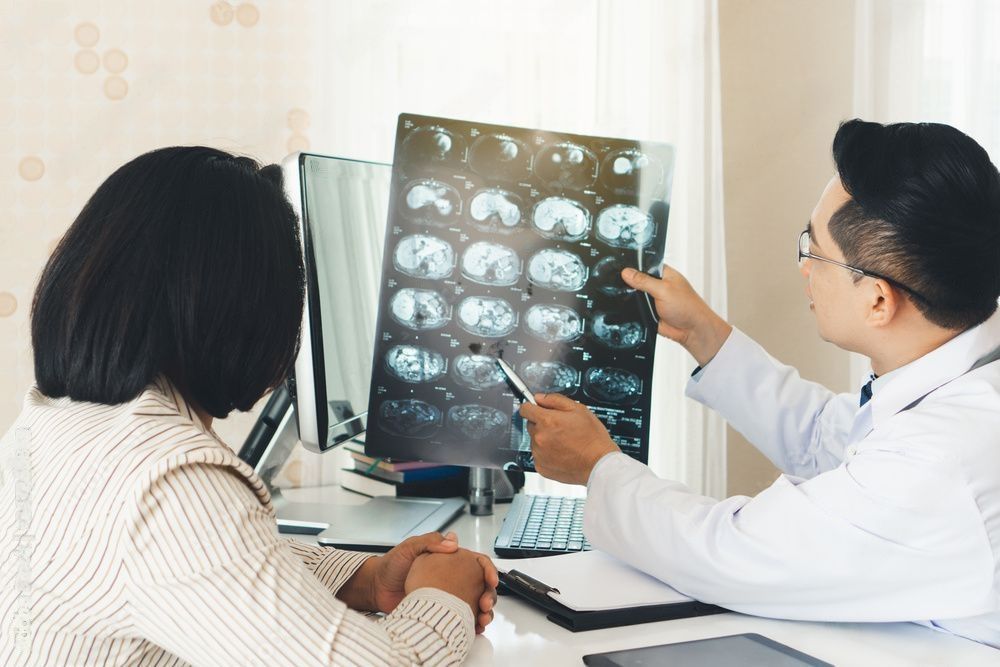 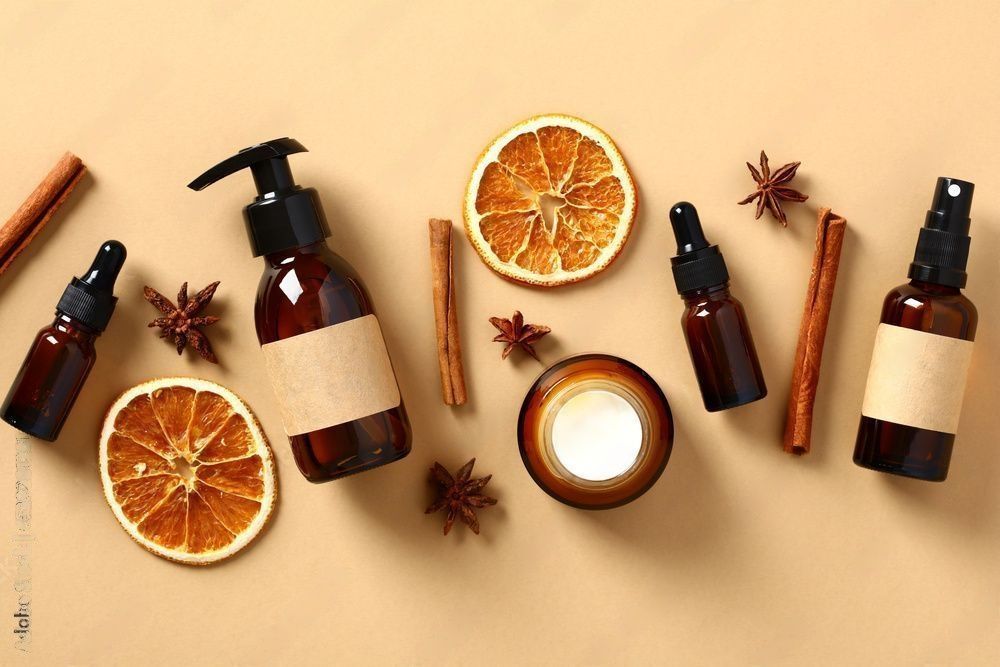